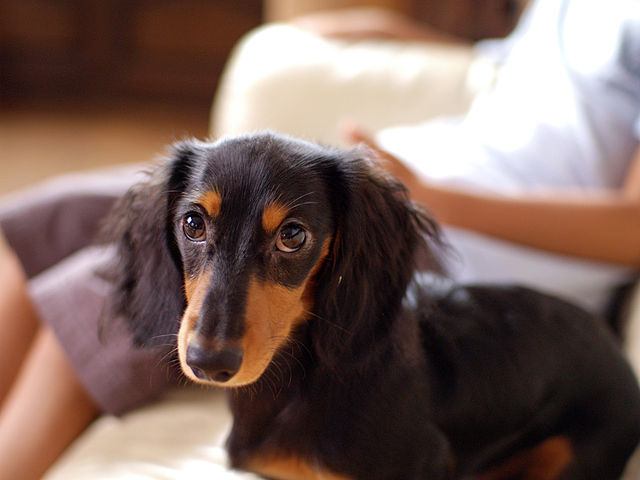 We were sitting around the kitchen table when my Uncle Leo walked in. He grumbled a few choice words as he shuffled across the floor trying to peel the Buick’s emergency break from the palm of his hand. With a swift jab of my elbow, Henry’s snickering stopped and he covered his cheeky grin with his fan of cards. When Uncle Leo made it to the sink, he slammed his new accessory to the counter with one loud thud. It startled me so much that my cards scattered around me like confetti and Henry let out a loud screech as he tumbled to the floor in a fit of cackles.

Uncle Leo, though, seemed less than amused with the situation. He sluggishly turned his head to the side, away from the afternoon sun, and his big brown eyes practically rolled back to his brain before fixing in on Henry rolling on the ground in laughter.

I, on the other hand, was more interested in evading the pugnacious Uncle Leo before things started to get out of hand. Henry just never knows when to quit, which reminded me of my father.

Before the situation had a chance to escalate, the sound of my Grandma’s truck revving up the driveway cut through the tension in the room and momentarily distracted both guys. I hopped out of my seat and lept over Henry like a gazelle to the screen door. I was out in the yard before my Gram could put the truck in park. She didn’t even have to ask to know that Henry was up to his callous tricks again.

She sighed, “What’d that boy do now?”

“Good grief! He should know by now to avoid all those there relics.”

Gram snatched her purse from the passenger seat, near the dog, and flung open the car door. She slammed it shut and was about to charge ahead but was comically snapped back when her zipper got caught in the door. But with one swift pull, she yanked her jacket free. Resembling a bull just released from its pen, she stamped through the grass in her heels like a drunk goose. I knew Henry wasn’t going to last the whole eight seconds it took for her to throw her ecclesiastical morals out the window and swear upon the name of the good lord.

I followed her as she stiff-armed the screen door open in front of her and entered like she was a damn Queen.

“What the hell kind of shit are you pulling, Henry,” she barked, “You know better than to go on and mess with your Uncle Sal’s stuff like that you little brat!”

“Don’t you say another word,” Gram snapped as she pointed her wiry finger at Henry, “Don’t you dare tell me that this was a joke cause that ain’t no excuse in this house no more.”

Gram’s demeanor loosened as she dropped her hand back to her side and the red rage in her eyes calmed to their original caerulean color.

“Cause your Uncle Sal said those same words before he…before he blew himself up trying to scare the shit out of your Great Aunt Maria” Gram stammered.

The room became still as my father’s untimely demise was brought up. Uncle Leo, who hadn’t moved from the sink, only paused his fiddling with the break to turn and face Gram. I looked to the ground and crossed my arms. Henry finally picked himself off the floor, giggling like he was imagining my father as Wile E. Coyote getting blown up trying to catch to the Road Runner. But unlike the cartoon wolf now covered in soot, my father was now covered in six feet of dirt.

Gram quickly shook off the solemn mood and shot Henry an unforgiving look. Her sassy stature seemed to put Henry in his place as he half-heartedly apologized to Gram, and of course to Uncle Leo too. When she was satisfied, she put her purse down and walked back to the car to retrieve my Dad’s eager Dachshund, Pickle, from the truck.

As soon as the screen door slammed, my Uncle finally turned around proudly displaying his hand which was freed from the break. Henry reluctantly sighed and reached for the emergency break my Uncle Leo was holding out before him.

Before he left, Gram opened the screen door and let the dog scurry in past her legs. Henry gave Gram a somber look as he ignored Pickle who was jumping up on his legs as her tail wagged enthusiastically.

“Look Hun, I’m sorry I yelled” Gram apologized, “Here. Take one of these.”

Gram offered Henry a piece of chocolate fudge brownies she got at the store as a peace offering. Henry snatched it from the container and popped it into his mouth as he pushed the screen door out of his way.

“What a little shit” Uncle Leo mumbled as he rubbed his sore hand.

A genuine smile crept across Gram’s face as she placed the plate on the kitchen table. She knelt to the ground to give Pickle a belly rub and didn’t even flinch when angry yelps and coughs suddenly started pouring in from the yard,

“What the hell, this tastes like salty dirt! What in God’s green earth did you give me ya old hag!”

In tandem, My Uncle Leo and I looked to Gram.

“I find it funny how your father named this cute little hot dog Pickle after you fed him a whole jar of them when you were just three years, Rae” Gram said with a tinge of nostalgia, “When your daddy yelled at you that the dog was gonna turn into a pickle cause of it, you howled in a pool of tears and pickle juice ‘til your daddy scooped you up in his arms and told you it was a joke.”

“Uh, yeah I remember that a little…but what does that have to do with Henry’s hissy fit in the front yard” I asked.

My Uncle Leo hoot and hollered as he bent forward in laughter. Gram and I began to chuckle too. Even Pickle howled to join in on the collective laughter. I mean, she was the one who helped make Henry’s special fudge brownie.