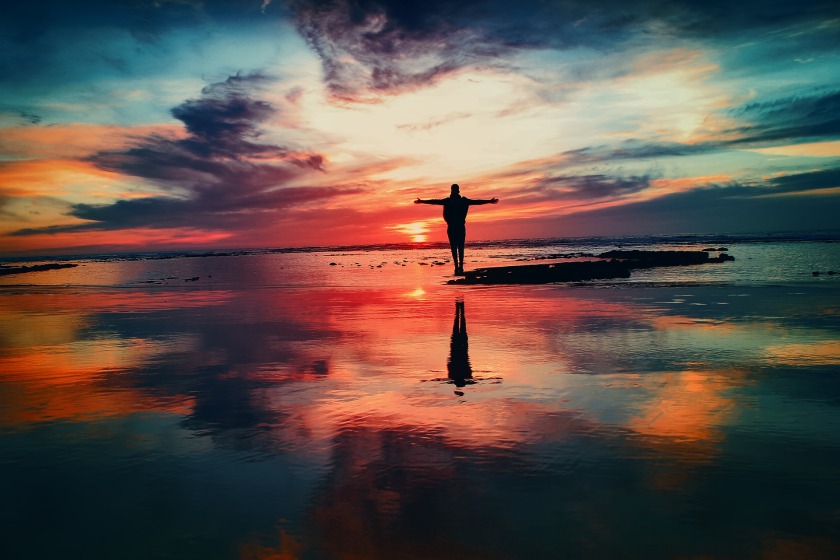 In today’s society, bravery seems to be defined as the absence of fear. A synonym of fearlessness. That when someone is faced with the choice to run away with terror or run head on with courage, they choose courage. It’s in almost every movie and storybook that allows our minds to escape our dull daily lives.

The story is simple:

The superhero starts off ordinary. Then they find out they are anything but ordinary. They have special powers that they decide to use for good. A villain comes around, someone who uses their powers for evil, and starts to wreak havoc on the citizens of the world. The superhero must then decide to run away with fear, or run head on with courage. They ultimately decide to face the villain and they win. The superhero is then considered brave and courageous.

But this definition of bravery being fearlessness is flawed. It is impossible to live through life without any fear. Fear is a constant storm that rages in our minds. It never ceases to exist so we must build a shelter to protect ourselves from its wrath. The shelter we build with our hope and strength, however, it’s only temporary. The storm of fear thrashes against it with raining bullets and thunderous punches. It shatters windows with its piercing screams and rams it with howling winds. It’s the temper tantrum of fear that desecrates the walls that we surround ourselves with. We can either let the fear take over our lives, or decide to be brave. To be brave despite the fright and keep building the shelter to protect us from the storm. The storm that is always there, but doesn’t always have to win.

Being brave is exhausting, it is the constant upkeep of our shelter. When someone is fighting a battle there is physical exhaustion of course, but the mental exhaustion is what gets them in the end. The constant battle against fear with the tireless effort to build up the walls that fear tears down. The terror will never go away, so why does society think that being brave means to be without fear?

Being brave doesn’t mean you don’t fear anything. Being brave means that even though you are entirely and absolutely filled with fear, doubt, uncertainty, and terror, you still decide to act with blind courage because there is something more important to you than those fears.

I won’t be the last to say it, or the last time you think of it, but it is completely and utterly okay to be afraid. It is okay to fear because bravery is not easy. It is not as simple as one would like to believe. It may come more naturally to some than others, but that doesn’t mean that it is not possible for someone to be brave. Do not think for a second that you are not capable of being brave.

You have the ability to be a superhero, just look a little closer at the story of your life. You are led to believe that you are ordinary, but you are anything but ordinary. You have hidden special powers that you can decide to use for good. You have villains that try to destroy your world. You have the choice to run away in fear, or run head on with courage. You can defeat the villain and save your world. You can be brave and courageous.